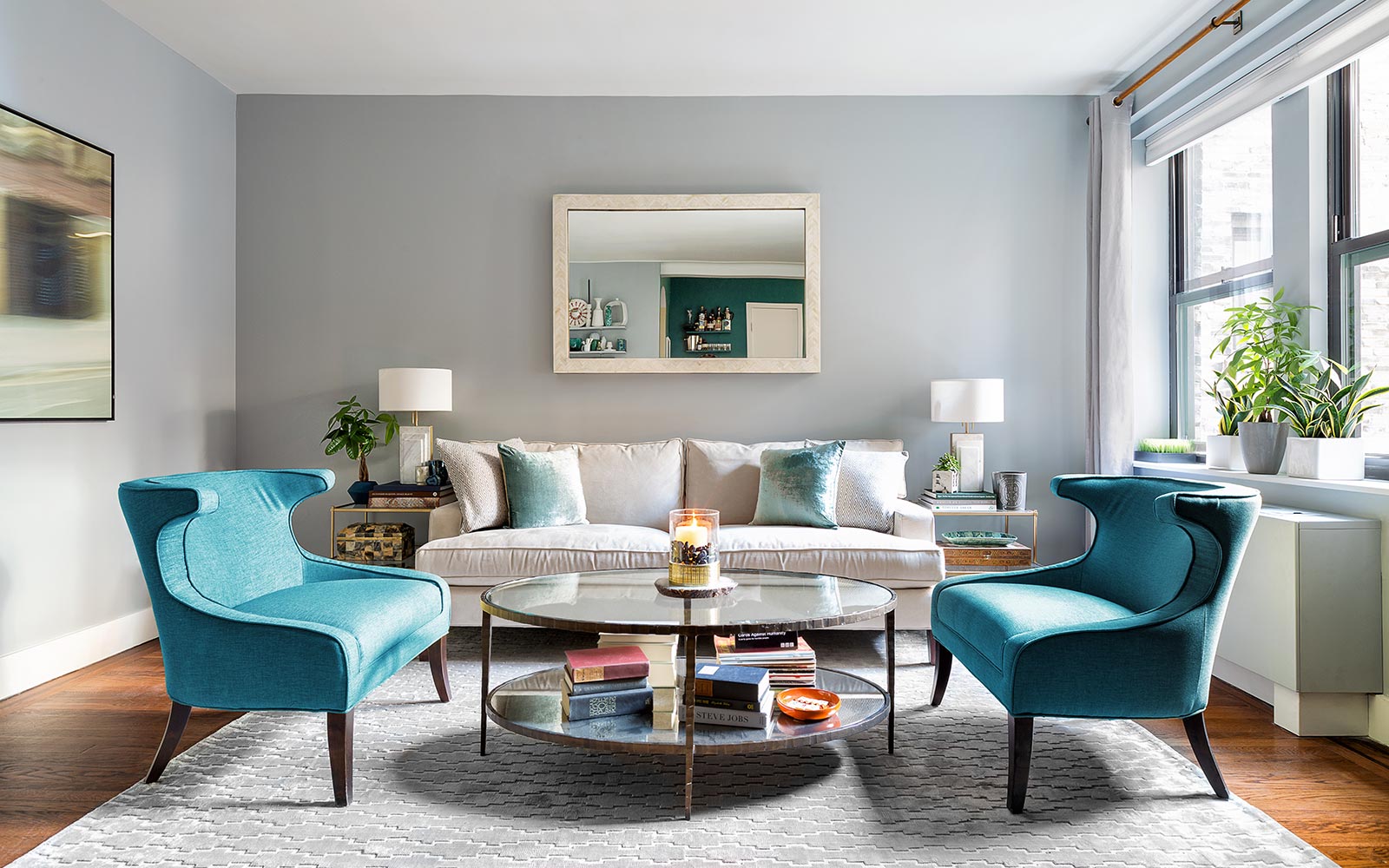 The incredibly prolific Naftali Group is at it again, with another brand new condo development. This one, The Seymour on West 25th Street in Chelsea, has gotten little-to-no attention thus far, but it looks very fancy nonetheless, with exteriors, interiors, and amenities all designed by separate architects/designers. It contains 49 units, 12 fewer than previously reported, and listings for eight of them just went live, BuzzBuzz Home reports. The most expensive is a just-over-2,000-square-foot penthouse, asking $4.865 million, while the cheapest is $1.21 million, 720-square-foot one-bedroom.